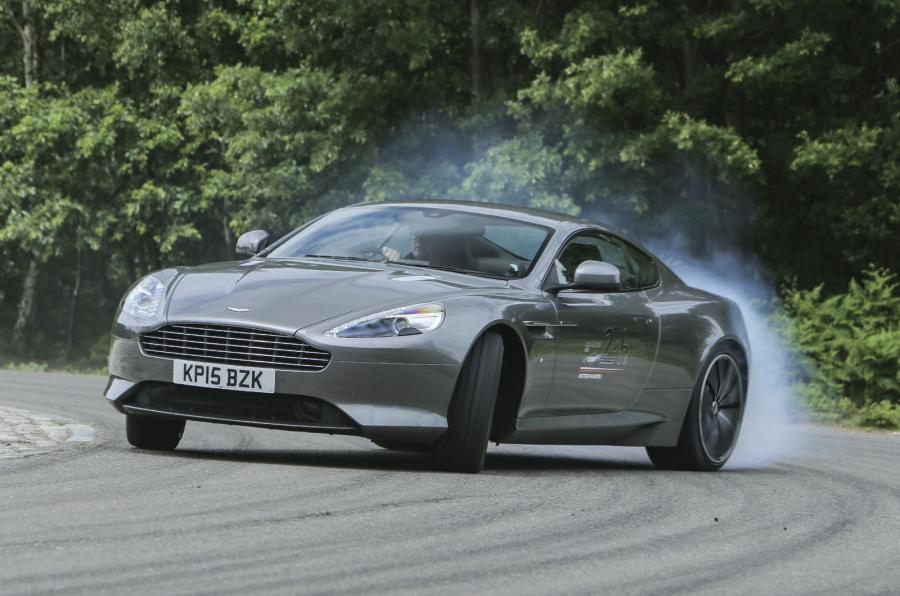 To call the Aston Martin DB9 GT a run-out model would be a gross over-simplification, but there’s no denying that it will be the last and final version of the seminal V12-powered flagship grand tourer that appeared in 2003 and ushered its manufacturer into the modern era, soon after it had relocated to its present Gaydon factory.

Nowadays, Aston Martin people are busy in the back rooms expanding their model range for the years beyond 2020, yet even after 12 years in production the DB9 shape and specification still look deeply impressive – especially in this GT guise, with a unique black splitter at the front that matches the one behind.

Some will see the DB9 era as a golden period in Aston history and will want to plug into it before it ends. This new GT is for them.